Miami Attorney Aaron Resnick was quoted in the 20th Anniversary Issue on Ocean Drive Magazine. Ocean Drive magazine is the quintessential fashion and lifestyle magazine for South Florida, delivering the latest trends in fashion, beauty, art, travel, real estate, and entertainment. With its infectious glimpse into high and hip society, this glossy, oversized coffee-table book has become a staple in the homes of discerning, high-end audiences and has been referred to as “the Bible of South Beach.” Featuring sizzling content that is always ahead of the curve, Ocean Drive magazine delivers firsthand knowledge of new trends and captures the essence of the American Riviera. Ocean Drive magazine is published by Niche Media.

Aaron Resnick, a graduate of Leadership Miami, is a leader in the Miami's legal and cultural arts scene. Mr. Resnick was awarded the “Shining Star” Award by the Arts & Business Council of Miami, Inc. This award each year honors the top Miami business professional supporting the arts and cultural community. Mr. Resnick was the founding chairperson of the Friends of the New World Symphony, and now serves permanently on its Executive Committee. He also sat on the Board of Directors for the Miami Design Preservation League for over 10 years. He has served on the executive committee for numerous young patron groups in South Florida including, but not limited to: Best Buddies of South Florida, Big Brothers Big Sister's Impact Circle, Art Crowd of the Bass Museum, the Green Room Society for the Center for Performing Arts, the Tropees of the Historical Museum of Southern Florida, the Jewish Legal Society of Miami, and the MOCA Shakers amongst others. He is a member of the South Beach Athletic Club and an active in local, state and national politics. He is a Regional Board Member of the Maccabi World Union and a member of the Ben Gurion Society of the Greater Miami Jewish Federation.

Currently, he is a member of the Silver Director's Circle for the Bass Museum, the Leadership's Circle for the Museum of Contemporary Art (Miami), the Maestro's Circle for the Friends of the New World Symphony, and a Supporting Member of the Adrienne Arsht Center for the Performing Arts (and a member of the Green Room Society). Mr. Resnick recently founded, with several friends, the Little Lighthouse Foundation, www.littlelighthouse.org, which is a Miami based charity that seeks, identifies and provides support to children and their families with health, educational, and financial challenges.

Professionally, Mr. Resnick is an attorney, who honed his craft at one of Florida's oldest and most prestigious firms, Gunster Yoakley, before starting his own boutique law firm in 2005 with offices now in Miami, Boca Raton, Gainesville/Ocala, Jacksonville and New York City. Mr. Resnick is admitted to all of the state and federal courts in Florida and the United States Supreme Court.

Mr. Resnick's law practice concentrates on business and commercial matters, and sports and entertainment law. He has successfully represented a number of clients in commercial foreclosure matters and has a company that specializes in working with lenders on distressed assets.

His current practice also includes the personal representation of a number of current and former professional athletes in the National Football League, the National Basketball League and Major League Baseball, as well as members of the arts, fashion and entertainment world. Mr. Resnick himself is an avid collector of art, and is in a partership with a famous celebrity photographer promoting and marketing his photographs, www.artofthenight.com. Mr. Resnick has lectured on art fraud and is in the process of writing a book related to some of the major art fraud cases of the 20th century.

In addition to being an attorney, Mr. Resnick is one of the owners of Faction Capital, LLC, a distressed asset consulting firm, and AJAX Entertainment, LLC, a marketing company targeting young professionals and patrons of the cultural arts. 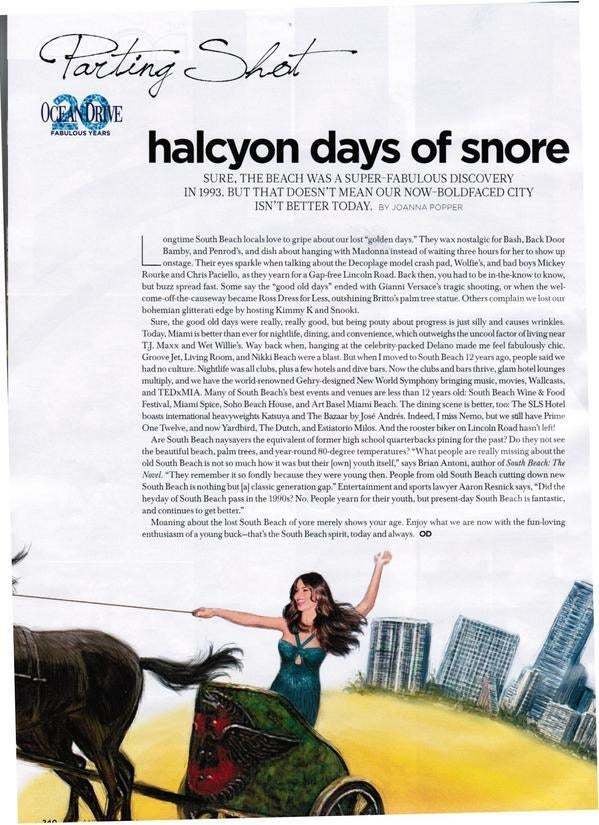 Jillian Postal is an associate attorney at the Law Offices of Aaron Resnick, P.A. Jillian focuses her practice on commercial litigation matters, including breach of contract and business torts, alternative dispute resolution, and intellectual property.